Our team of proven professionals will make sure you get the care you deserve. 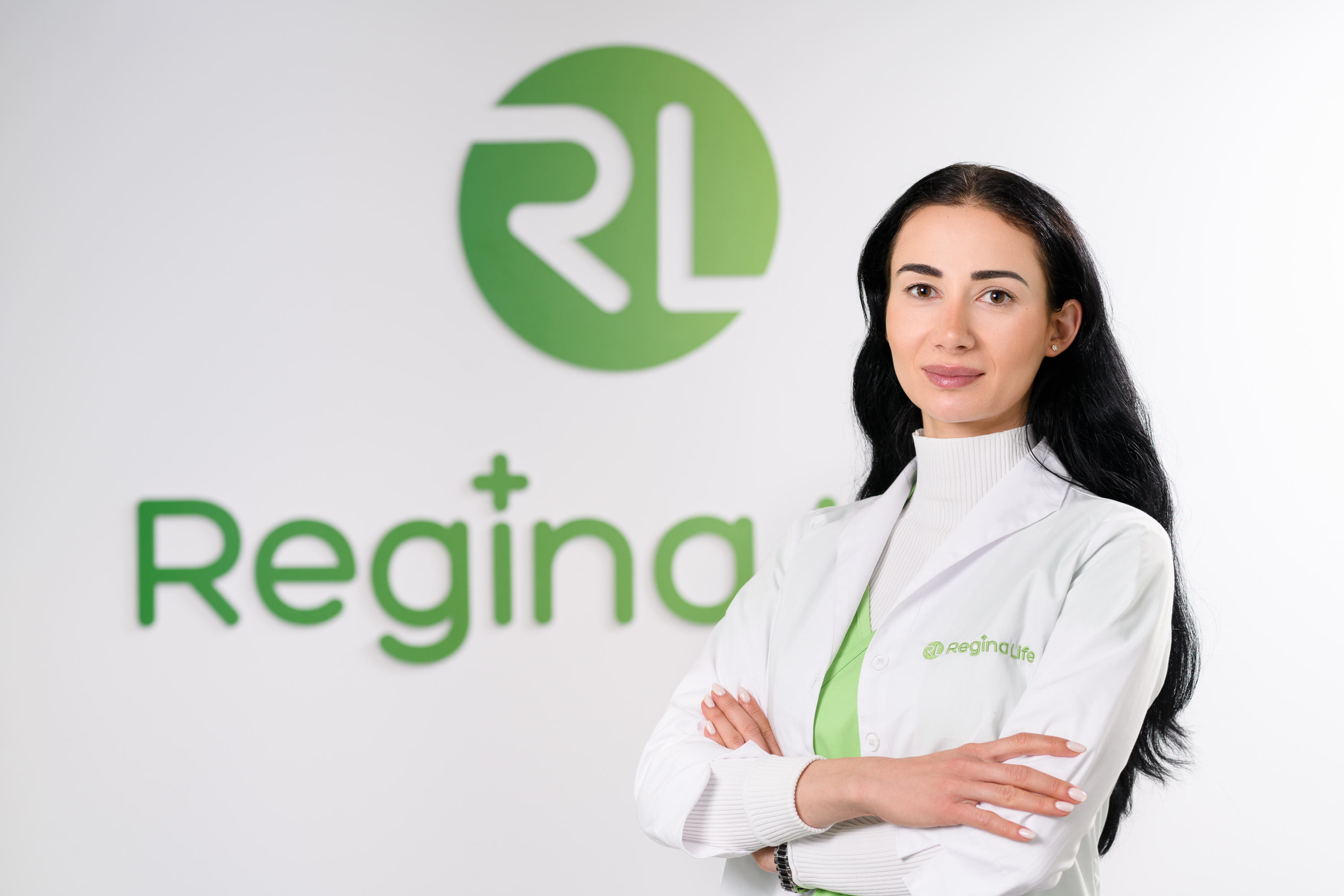 Neli Pavlova is a PhD student in Medical Psychology at King's College London, studying mental health in people with high body weight and chronic illness. She has extensive research and applied interests in the relationship between the way a person feels and the food they resort to at any given time and vice versa. Her extensive experience and education allow Neli to interpret failed weight loss attempts in a holistic manner, attempting to identify unconscious or conscious emotional, thought and behavioral habits that interfere with achieving and adhering to a healthy lifestyle.

Neli has an additional post-graduate qualification from the National Centre for Eating Disorders which allows her to work with people with eating disorders such as hyperphagia (systemic overeating), anorexia and bulimia. She teaches psychology at two universities in London, King's College and South Bank University, and is an assistant psychologist in eating disorders in people with chronic illness at King's College Hospital London. She is a member of the British Psychological Association and the Bulgarian Psychological Association. She speaks English and French.

» Back to all specialists